Five things you’ll know if you play the organ

Chris Taylor, organist and senior producer for Choir and Organ, offers us insight into his world from the organist’s bench.

1. Happiness is finding the perfect pair of shoes

One organist I know always plays in the same tatty off-white slip-ons. 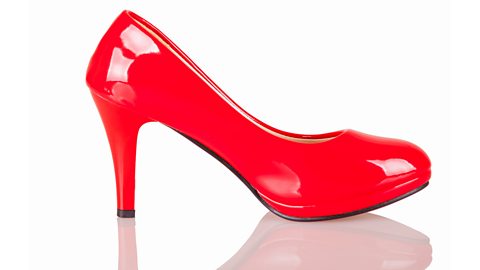 Another respected colleague likes to keep their odorous, once-were-cool, 1980s loafers on the organ bench – a clear territorial signal to any visiting players. There are even – horror-of-horrors! – those wicked degenerates who like to play in bare feet! Ugh!

Soft leather is best, with a narrow fit. Suede soles are not too “slippy” and relatively silent against the pedals. A high heel is essential too, especially for negotiating the legato pedal lines in 19th century organ music. Scholars have argued that older composers, like J.S. Bach, expected players to use their toes alone, although we know that high heels were all the rage in Bach’s time, often sporting extravagant silver buckles if you could afford it – useful for drawing attention to any particularly flashy foot action. Bach loved his extravagant pedal solos! A buckle, incidentally, is preferable to laces given the number of times organists change their shoes every day.

One thing we can be sure of – when Bach found the footwear that worked best for him, he would have treasured them and likely worn them until they fell to bits. Because once you discover those perfect shoes, happiness surely follows.

2. Distractions are part of the job

Would you wander over to the conductor’s rostrum during a Prom concert, and start up a conversation? 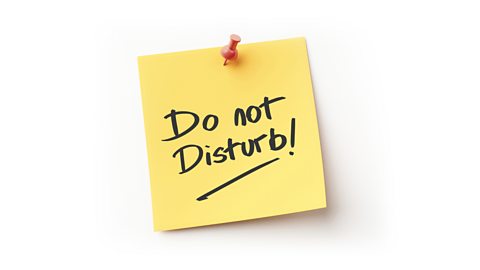 Would you ask Lang Lang “what does that middle pedal do?” as he reached the difficult bit of his Chopin recital?

I wonder why, then, people feel that organists might fancy a chat as they play their closing voluntaries at the end of a service? “No one does that!” I hear you cry. They surely do. Ask any organist.

I guess it’s a compliment really. People see us following three lines of music simultaneously, playing with both hands and both feet, operating pedals, keyboards, stop knobs, pistons and couplers, and think: if they can do all that, they can probably hold a conversation too. And people are really, really interested. Organists, more than anyone, understand the fascination – even if we wince at the impulse to ask a question right now. A tight smile and a furrowed brow are often enough to give pause to an over-enthusiastic admirer. But a pox be upon those people (you know who you are) who ignore the music completely, but still choose to linger right next to the organ as they gossip loudly across the end of Widor’s Toccata.

Maybe it’s our own fault… Widor himself said, “The player must objectify his will in the organ, so as to overpower the listener… so that even a distracted listener cannot tear himself away.” Now there’s a challenge for us all.

3. It’s not all about the big noises

It takes the might of an organ to fill those big church spaces, to accompany large, lusty congregations, or even underpin a full size romantic symphony orchestra. 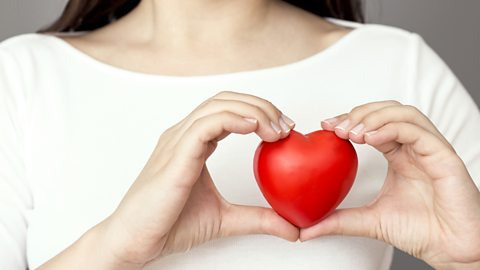 To be master or mistress of all that power is certainly a thrill. But we also know that the real majesty of organ music doesn’t arise from volume alone.

Many instruments take the human voice as their model. Instruments that can “sing”, like the violin or clarinet or even the piano, find emotional gestures easy to communicate. Phrases can swell and recede. The way a note is attacked or released might put us in mind of a sigh – or a shriek. With tools like this at your disposal, even second-rate music can make an impact, with some judicious “emoting” added by the performer. Organists don’t have that luxury. Our instruments can be persuaded to effect basic crescendos and decrescendos, but they remain mechanical. An organ pipe is either on or off, and that’s it. So organists direct their attention to the spaces between the sounds. Runs of notes are smoothly elided together or separated by subtle gaps in an infinite spectrum of different articulations. A merest hesitation in the rhythm marks out the following phrase with extra prominence. The pulse quickens and relaxes by minute degrees. The reverberation of the room itself is accommodated and woven into the musical texture. Master all that and you have the miracle of a box of whistles that can speak to the human heart.

Organ lofts come in lots of shapes and sizes. 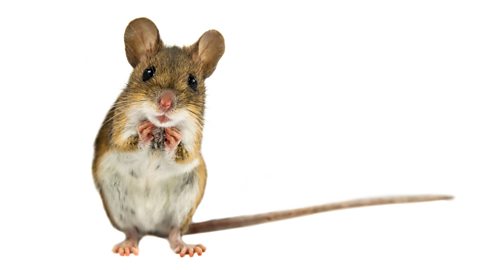 Often they are literally aloft, high up on a balcony and accessed by a secret staircase. Sometimes you have to clamber around part of the instrument to reach the console. In other churches, a simple screen marks out the organist’s territory. And within… a cosy nest.

A place of work, sure, but most lofts I’ve visited have a distinct “lived in” feel.

And the smell is never forgotten: wood and leather, piles of hymnbooks and old music, dust (woe betide any over-zealous church cleaner who bites off the task of a spring clean), ancient carpet, shabby shoes, candle wax and a slight undertone of mouse droppings. Mmmm – as enticing as a favourite cardigan, and every bit as comforting.

5. The thrill of an empty church

Religious spaces resonate with meaning and mystery. They are alive! 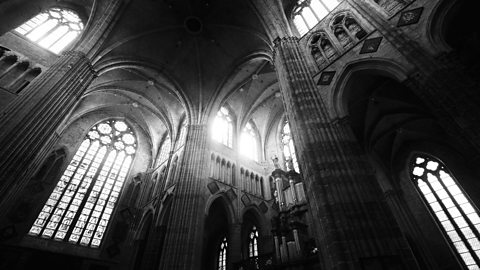 And organists are privileged to have those spaces all to themselves, sometimes. There’s a special pleasure in practising alone, in an empty church; filling the room with sound and letting it speak back to you in the silence.

It doesn’t always start out like that, though. Churches are designed to embrace a whole congregation. An empty church can feel unnatural and unwelcoming. As a teenage organ student, I dreaded the dark winter nights when I would have to make my way through an unlit churchyard at night, unlock the church doors with a massive iron key, and then make my way through the darkened nave to the light switches at the very back, as the ancient building creaked and cracked as if something were pacing the pews behind me. Even as you reach for the switches you’re hoping desperately that the fuses wouldn’t blow this time.

It’s a passion for playing that keeps you coming back. Eventually, that once eerie space becomes a home from home. A place to bond with Bach, to meditate with Messiaen, and to make just as many mistakes as you want.

Choir and Organ: Every Sunday at 4pm Sara Mohr-Pietsch presents an irresistible mix of music and singing; with a monthly programme devoted to recorded performances of the best organ music.